Groomington Coat Factory was founded in 2010 by a 23 year old girl, a Jeep and a whole lot of ambition. Cait Lauria, Groomington’s owner and founder, decided one day that she was going to take a leap of faith and do what she has always wanted, start her own business. With a tub in her trunk, Cait would drive from client to client grooming pet’s in client’s yards and homes slowly building up clientele. In January 2011, our first mobile grooming unit, was purchased from a top of the line manufacturer in Indiana. With a little advertising and a lot of client referrals, Groomington Coat Factory continued to grow quickly.

Today the company proudly continues to grow it’s 900+ clientele all over the Northern Bergen County area.

Meet our Stylists and Staff Members! Our CEO and Head Stylist, Cait Lauria, has years of experience with animals of all sizes. At the young age of fourteen, Cait began working with exotic animals by assisting in children’s birthday parties which taught young kids the importance of these amazing creatures as well as adding a hint of entertainment and humor to their outrageous experience. Feeding, Caring for and grooming are also a necessity for any animal, especially the exotic ones. After nearly five years, Cait ended her job working with all creatures like tarantulas and scorpions to wallabies and binturongs. (We weren’t kidding when we said “exotic” animals) and decided to transition to something a little more basic: dogs and cats.

Cait is now an award winning groomer and has been a in the industry since 2007. She began her grooming career at a pet resort where she learned the ropes of the grooming realm. After leaving the pet resort nearly a year prior, Cait started Groomington Coat Factory from the ground up! With only a few clients and spreading the word through word of mouth, Groomington quickly grew into the company that it is today. Being an advocate of education, Cait graduated from Fairleigh Dickinson University with a Bachelors Degree. She is also a certified graduate of NASH Academy of Animal Arts and continues to learn about the grooming industry by participating in conventions and taking continuing education classes several times a year. Cait has several prestigious awards under her belt including 201 magazine’s coveted Best Of Bergen title and International Competition Rising Star Award.

Being a lover of animals, Cait does have several pets of her own. She has Tucker James (TJ), a Shetland Sheepdog, Cash, a Mastiff/Pit Bull Mix, Wilbur, a Cockapoo, Karl, her Toy Poodle puppy which she uses for grooming competitions throughout the year, Mr. Feeny, an American Short Haired Cat, and Sergey, her lovable husband! Gina is a Pet Stylist of all trades and has been with us since October 2017! Not only is she one of our Mobile Stylist’s (On Monday’s at this time) offering shear grooming convenience for you and your pet, but she is our Midland Park Salon Stylist (Tuesdays-Fridays) eager to give all your pets the transfurmations you’ve been looking for! Being a mother of two, she is well-rounded in the art of patience and love and displays these same characteristics to each and every pet she encounters. She is paws down one of the best around and we could not be more paw-roud to have her as one of our own! 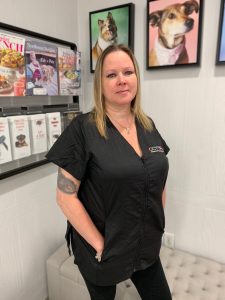 Anna Kanaby is one of our wonderful Pet Stylists and has has been with us since April 2019. She has over 31 years experience in the grooming industry and works with all breeds including cats. On an average day, Anna rolls around in one of our state of the art grooming vans but on Saturdays you can find her spoiling pets of all kinds at our Flagship Salon in Midland Park. Anna became interested in animals at a very young age and attended Morris County Technical School at the age of 16 where she studied to become a Groomer and Veterinary Technician. She obtained her Diploma and Certificate in both these areas. Anna also attended the County College of Morris for Mammalian Anatomy and received a certificate of completion. In addition, Anna completed her certification with the American Boarding Kennel Association (ABKA). This program ensures the highest quality of pet care. Anna is happily married with one daughter, Bobbi. When Anna isn’t pampering client’s pets, she enjoys being at home with her family, dogs, cats, snakes, and lizards. 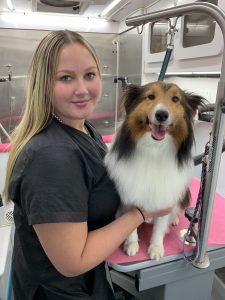 Bobbi is our groomer Anna’s daughter and our Bather on Saturdays at our Flagship Store in Midland Park. Bobbi may be young but she has already been bathing dogs professionally for 7 years! She clearly is following in her mother’s footsteps when it comes to her love and patience for all animals in her care.

She currently is working her way through her senior year of High School at her local school but plans to attend college to study Zoology. We are excited to see all that Bobbi does and where her grooming career leads her to!

Christina is one of our pawtastic Mobile Stylists who joined our Groomington team in January 2020. She’s on the road Tuesday’s, Friday’s, and Saturday’s to give your pet hugs, kisses, and of course, a fur-tabulous makeover! Christina entered the pet grooming industry in 2017, but she was no stranger to animal care prior to. Born with an affinity for animals, particularly horses, she began riding and handling horses at the young age of seven. She went on to attend boarding school for high school in Virginia, where she was on the Varsity Equestrian Team.

While studying Equine Science and Animal Science at the University of Kentucky, Christina was a professional horse groom in racing industry. It was there that she developed her gentle touch and patience through introducing newborn foals and young horses to human contact and brushing. Christina also was an assistant to a horse trainer and learned methods of natural horsemanship to deepen the relationship between man and horse. Gaining an animal’s trust and respect has always been one of her top goals, and she has carried over that skill when working with your furbabies. Upon moving back to New Jersey, Christina’s equine career had ended, but her pet grooming career began. She absolutely adores grooming and making pets look and feel their best! When Christina isn’t grooming, she enjoys working out at the gym with her husband, binge reading while cuddling with her two cats, Bran and Raven, and studying to learn new skills and hone her existing ones. 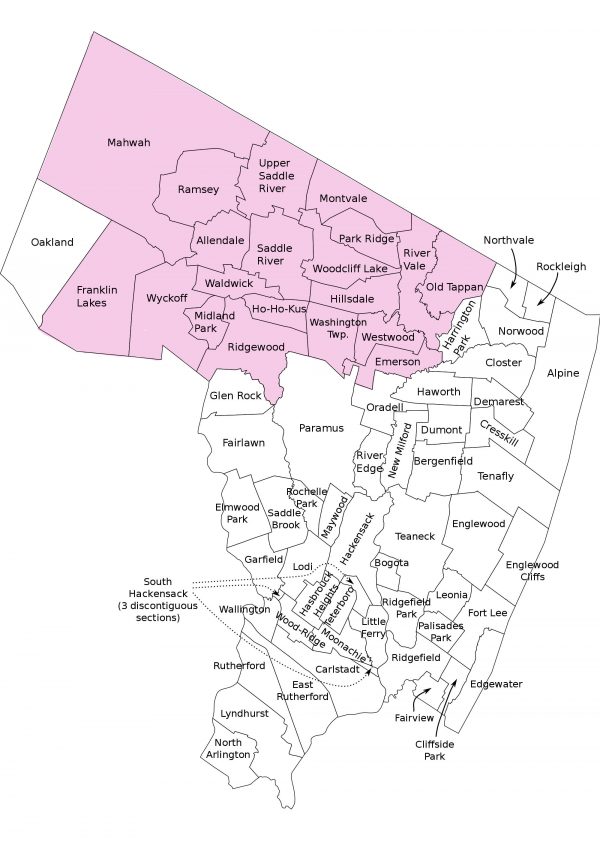 ✨I regret every nap I never took 😴 #sleepypup

✨I just want to get to a place financially where

✨Did you know⁉️ If you combine wine and dinn

Spread love as thick as you would peanut butter in

✨I’m yours. No returns. 🎁#tongueout #merle

I wish I was full of peanut butter instead of emot

⛺️Camping is in tents, don’t forget about yo